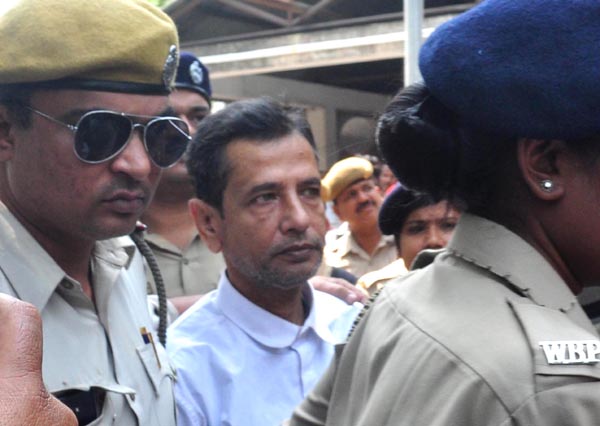 They were brought for interrogation from Kolkata jail to Guwahati. Sen will be kept in Guwahati Central Jail until the next hearing on April 6; similar order was given for co-accused Debjani Mukherjee.

Sen and Mukherjee were produced before the court in connection with a 2014 case against them by the State’s Enforcement Directorate (ED). There are similar cases against Sen, arrested from Kashmir’s Sonmarg in 2013, in West Bengal, Odisha and other states.

“The duo was sent to Mahendra Mohan Choudhury Hospital for health check-up before being produced in court,” said an officer of Panbazar Police Station opposite the hospital, where they were brought initially.

ED officials had earlier quizzed Sen, who was Saradha’s Chairman and Managing Director, at Kolkata jail in 2015.