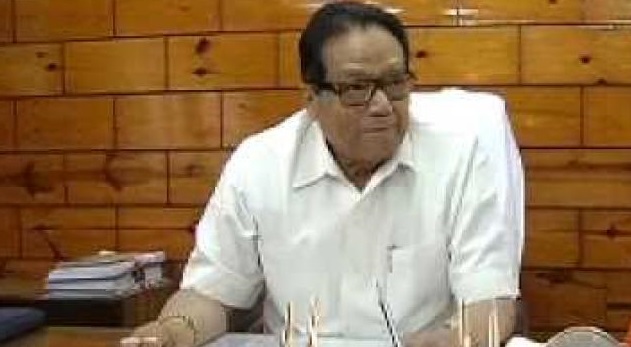 Gogoi breathed his last at the Health City Hospital in Guwahati at around 10:40 pm.

The former Speaker was 84 years of age at the time of his demise.

He was ailing for quite some time.

He was admitted to the hospital on Monday noon.

Gogoi was the Congress legislator of Sivasagar Legislative Assembly.

He was also a minister in the Tarun Gogoi Cabinet.

Gogoi was the elected representative from Sivasagar Assembly constituency for four consecutive terms since 2001.

He held important portfolios like law, handloom and handicraft,  and sericulture in the 2006 Tarun Gogoi ministry.

Later in 2016, he was once again elected from Sivasagar Legislative Assembly constituency.

He was also a practicing lawyer in his early days.

State chief minister Sarbananda Sonowal has expressed profound grief and sorrow at the passing away of the veteran politician.

Meanwhile, a pall of gloom has descended across Sivasagar at the new of his demise.