Fight against CAA is not personal: Barsha Rani Bishaya 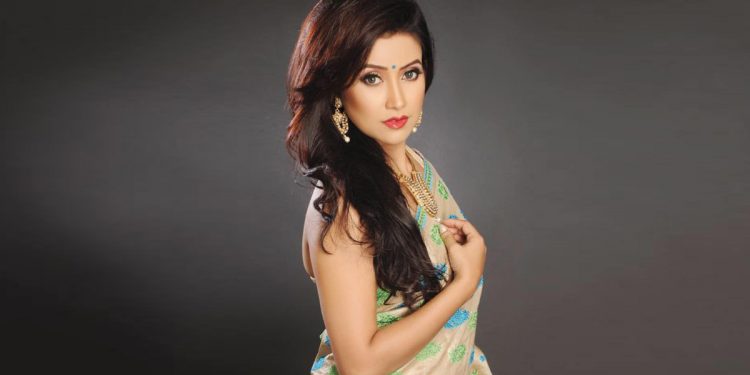 “It is not a personal battle or I have any hidden agenda as some people are saying. This fight against CAA is to protecting the indigenous identity of this land and its people,” said actor Barsha Rani Bishaya.

She was reacting to allegations brought against her where a section of people have said that she is opposing Citizenship (Amendment) Act or CAA as she has an “agenda”.

“I am an Assamese first and then I am an actor. And as a responsible citizen, it is my duty to fight for my land and my people,” she said.

The popular actor has been opposing the Citizenship (Amendment) Act quite vociferously and has lashed out at the Sarbananda Sonowal-led BJP government in Assam.

“Irrespective of any religion, a foreigner is a foreigner and we need to treat them every illegal migrant equally. I will never accept a foreigner becoming a resident of Assam,” she reiterated.

“Look at her, a fighter who has been fighting for the protection of Assamese language and culture. During the day she comes with fiery speeches and at night she parties around,” read a Facebook post.

The user shared some photographs of the actor where she was seen sharing some fun time with her friends and families.

The user further commented on her dress and said, “A person who wears western clothes how can claim to be a fighter fighting for the Assamese language and culture?”

“I pray to the almighty to give her strength so that she can speak openly about the pain she is going through as her anti-CAA protests are nothing but camouflage and she is seeking personal vendetta here against one special person,” a user wrote.

“Your shrilled voice is annoying to the ears. Why don’t you directly confront your special person and resolve your personal issues instead of shielding it behind the name of protests,” he further wrote.

He, however, did not mention directly about the “special person” he was referring to.