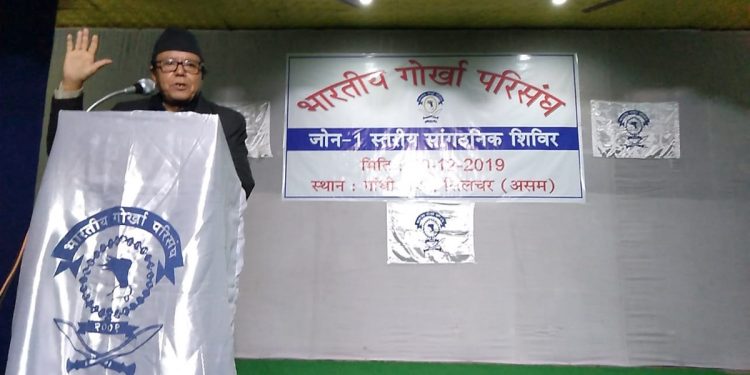 To ensure constitutional safeguard to the Gorkhas in Assam, the Bharatiya Gorkha Parisangha (BGP) has demanded declaration of the community as an indigenous community of the state.

The demand has been raised at a time when talks are going on to implement Clause 6 of the Assam Accord for safeguarding the indigenous communities in Assam.

“So, the government of Assam should notify Gorkhas as an indigenous community of Assam through Gazetted notification as soon possible so that during the implementation of Clause 6 Assam Accord, the constitutional rights including land rights of Gorkhas are protected,” said Mokta.

A joint representation was submitted by Assam’s Gorkha civil society groups including BGP to the empowered committee formed by the union home ministry for implementation of Clause 6 of Assam Accord and categorize Gorkhas as indigenous, and ensure constitutionals rights to them, the BGP said in a press release.

Moktan further appealed to the Gorkhas across Northeast and the rest of India to write Gorkha in the community segment and mention Nepali/Gorkha Bhasa in the language segment nationwide during National Population Register (NPR) and 2021 Census.

Also read: Stand of High Level Committee on Clause 6 of Assam Accord opposed

BGP is a national federation and socio-cultural organisation of Indian Gorkhas with pan-India presence.

The BGP NE Zonal Organisational camp is being hosted by the Barak Valley BGP where seven state committees presented activity reports along with issues and concerns. 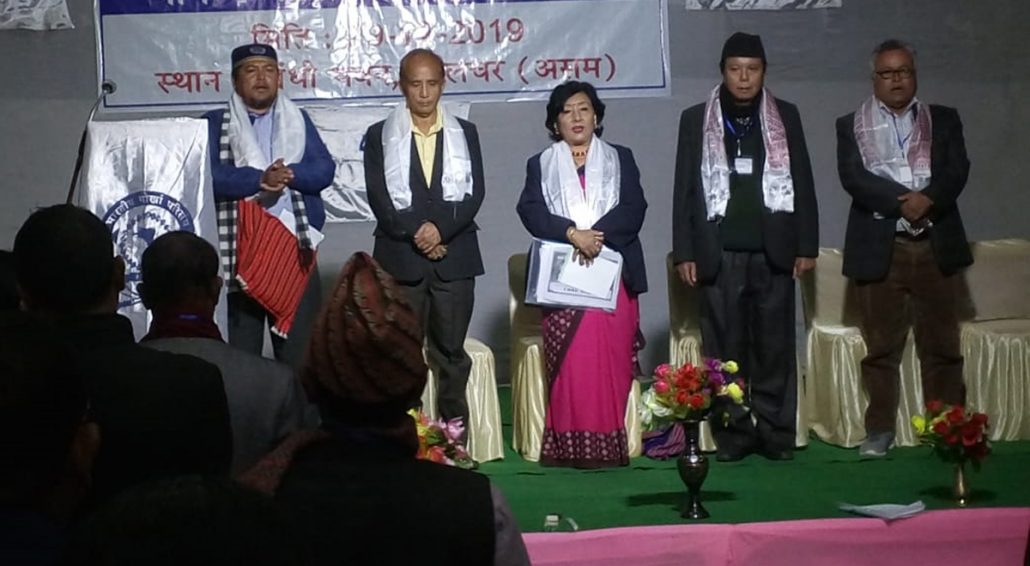