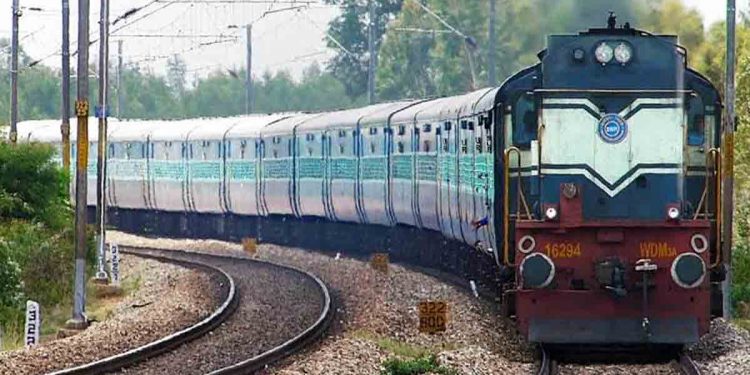 While passengers are caught in uncertainty because of Bharat Bandh on Wednesday, NF Railway is confident to run normal train services in the northeast.

It was being reported that banking and railway services will be affected during Bharat Bandh on January 8.

It is expected that normal life across India is likely to come to a grinding halt as 10 trade union organizations have called for Bharat Bandh on January 8.

Senior officials at the NF Railway headquarters in Maligaon told Northeast Now on Tuesday evening that all long distance and short distance trains would run as per the schedule.

“Trains services in the northeast will not be affected,” the railway officials said, adding that employees at Maligaon headquarters have been given strict instructions to reach office by 10 am.

However, as per reports, more than 22 crore workers of Central and state government departments, bank employees, teachers and workers of railways will participate in the strike.