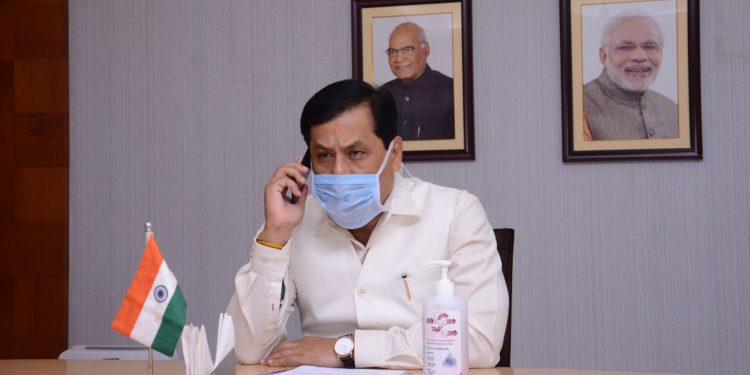 Assam Chief Minister Sarbananda Sonowal, while condemning the senseless attack on Assam Rifles jawans allegedly by the proscribed militant group at Chandel district of Manipur on Wednesday, condoled the death of one of the jawans who belonged to Barpeta district.

In a statement on Thursday, CM Sonowal said, “It is really shocking to know the loss of the life of a brave jawan of our state who became an innocent victim of the dastardly attack of the militants.”

“Militancy is not a solution to any problem rather it complicates the situation,” he said.

The indiscriminate attack on the on-duty jawans deserves to be disapproved by all sections.

“This is a testing time for the family of slain jawan Pranay Kalita, as I express my heartfelt empathy with the bereaved family members and pray to God for eternal peace of the departed soul,” Sonowal added.