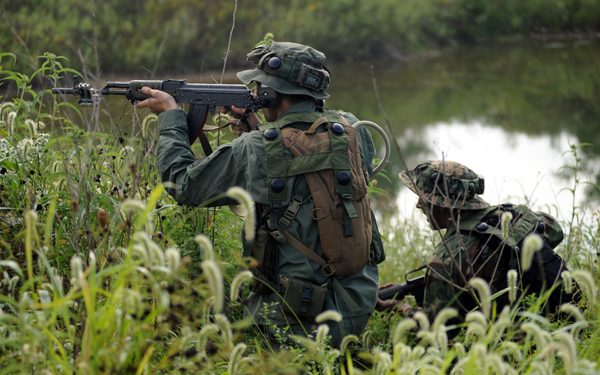 Three Assam Rifles jawans were killed while six others have been injured in a deadly ambush on the Army unit near the Myanmar boder in Chandel district south of Imphal in Manipur late Wednesday night.

The ambush took place at a location 100 km south of Imphal near the Myanmar border in Sajik Tampak in Chandel district.

The Army unit had launched an area domination patrol in Khongtal.

When the patrol team was returning insurgents detonated an IED and opened fire.

Around six jawans sustained minor injuries and have been shifted to a military hospital in Leimakhong in Imphal West district.