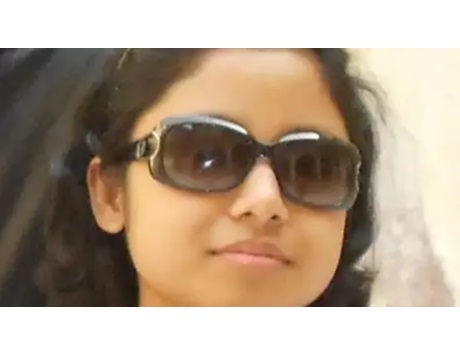 Lt Commander Karabi Gogoi who originally hails from Assam has been selected for the post of assistant naval attaché at the Indian embassy in Russia.

Karabi Gogoi, a naval engineer, currently posted at the Karwar base in coastal Karnataka, has been selected for the post of the assistant naval attaché and will represent the country in military related matters in Russia.

Karabi Gogoi has experience in warship construction and maintenance.

Officials said that Karabi Gogoi is going to take over her new post from December in Moscow, Russia after requisite approvals.

Lt Commander Karabi Gogoi, who grew up in Guwahati, was commissioned into the Navy in 2010.

Her husband, Lt Commander Pranjal Handique, is also a gunnery officer in the Navy.

With this path-breaking appointment, Karabi Gogoi has opened the doors for her women colleagues in other forces to become attaches, thereby, signifying growing role of women in the so far, male dominated, armed forces.

Karabi Gogoi was commissioned into the Navy in 2010.

Defence attaches or advisors act as the main interface with the host country’s military officials and assist in security and protocol tasks. They also track the military technology available in the country. India has over 100 such officials posted across the globe.

The Navy is also mulling picking women for such prestigious assignments and it was learnt the service was in the process of appointing suitable candidates for such appointments in foreign countries.