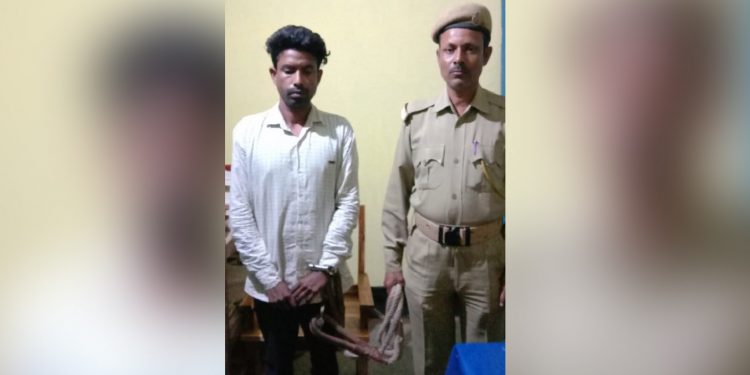 A 30-year-old man was arrested by South Salmara Mankachar police on Friday for posting some radical and objectionable posts on his Facebook account and spreading the same through WhatsApp.

The youth has been identified as Mizanur Rahaman, who is a resident of Kukurmara Part I village under Mankachar police station.

Police sources revealed that even though three youths including Mizanur were apprehended in connection to the case on Thursday, two of them, however, were let go after investigation.

The other two youths have been identified as Rakibul Islam and Ariful Islam.

A case has been registered with the Mankachar police station and the case is being further investigated.