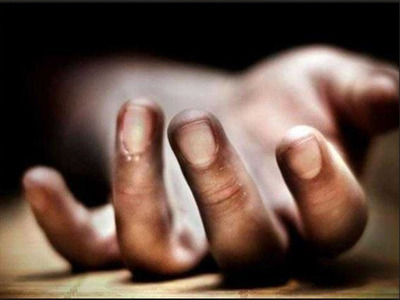 A woman’s body was recovered at Long-epi village in the morning in West Karbi Anglong district under Baithalangso Police Station.

The body has been identified as that of Arlis Teronpi, wife of Mohan Ronghang, a resident of Long-epi village.

The deceased woman was a Community Resource Person of Self-Help Groups (SHGs) under the National Livelihood Mission (NRLM) under Rongkhang Development Block in West Karbi Anglong and she had gone missing since Friday last.

The deceased was last seen during a meeting of Self Help Groups at Donkamukam under Donkamukam Police Outpost.

According to those, who have last seen the deceased, she left by a trail passing through the jungle over hill, which is considered a ‘short cut’ that is about 20 km to Long-epi, her village.

Taking the path is usual and considered normal by the villagers. One of the deceased’s friends also escorted her to a few km from Donkamukam.

The family members started a search for her on Saturday. Her body was found on Sunday morning near her village in the jungle.

The spot showed signs of disturbance on the ground. The villagers informed the Donkamukam Police and the police reached the spot and recovered the body.

There were marks of attack by sharp weapons on the body, hands and neck of the deceased. The body has been sent to Diphu Civil Hospital for post-mortem.

Till the filing of the report, no one has been arrested.