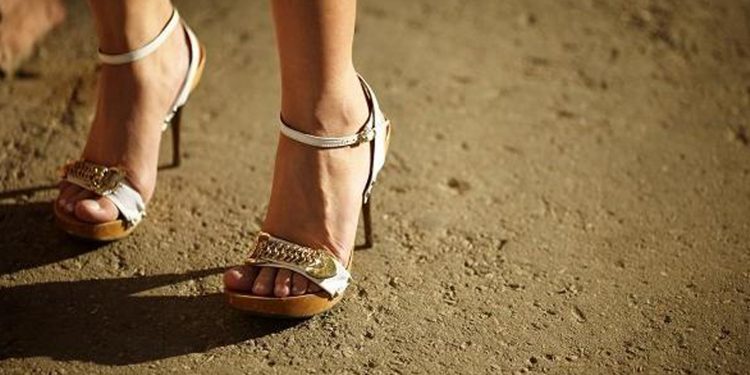 The woman was forced into prostitution by miscreants after they held her seven-year-old daughter hostage.

Police said that the lady lodged a complaint with the police and women’s commission on Tuesday.

The joint team of police and DCW then conducted a raid on Wednesday night and rescued the woman.

One Mahanta (35), owner of Kotha Number 40, was also arrested by the police for allegedly forcing the woman from Assam into prostitution.

“After her first husband expired, the lady remarried. About a month back she came to New Delhi with one Deepak- a friend of her husband,” police said.

“Deepak had promised her a job here, but he sold her to a Farah,” police further added.

The victim, narrating her ordeal, said, “I was promised a job and they told that my daughter will be kept in a hostel. However, when it did not happen I protested.”

“But they threatened me with dire consequences and forced me into prostitution,” the lady added.