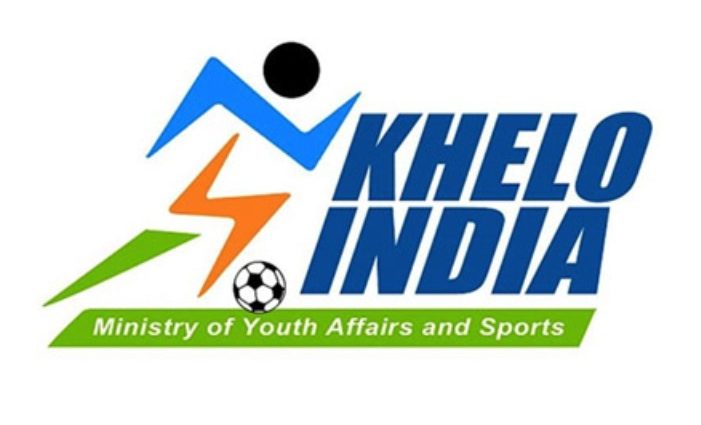 The third Khelo India Youth Games, 2020 will be formally launched in Guwahati on Saturday.

The launch ceremony will be held at the Karambir Nabin Chandra Bordoloi Indoor Stadium of Sarusajai Stadium at 5:30 pm.

‘I am very excited to be part of the launch of the Khelo India Youth Games 2020, because this year it is in Assam. I invite all of you to come for the games and boost the confidence of our athletes. I will see you at the launch tomorrow.’

Earlier, on Monday the Assam Olympic Association (AOA) held a finishing touch meeting with the constituted various sub-committees and commissions for the Khelo India Youth Games.

The tournament is scheduled to be held in the State from January 10-22 next year.

It also launched the ‘Grassroot Olympic – Mission Talent Hunt’ to identify and groom sports talent in the state.

Sonowal, who is also the present of Assam Olympic Association said the AOA will organize sports events in five categories covering players from 10 years to 60 years of age in the State.

He underlined the need for a sporting culture in the state to promote sports among youngsters.

He also spoke of developing a network of grassroots level sports organisations.

A committee under the chairmanship of vice-chairman of the association and minister of state for health Pijush Hazarika was also formed during the meeting.