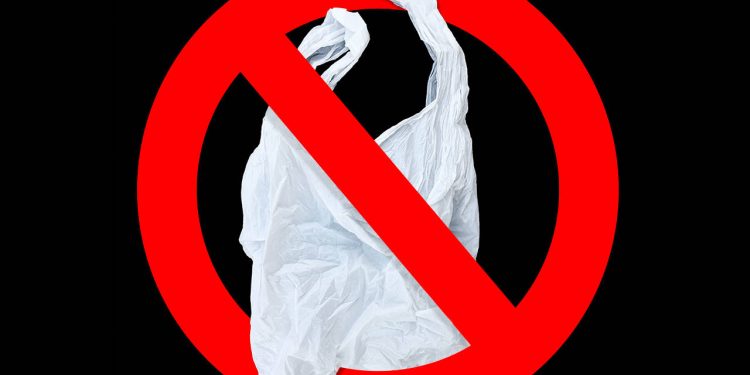 With the Raas Festival slated to be celebrated across Assam from November 21 to November 24, Chief Minister Sarbananda Sonowal has urged the people to shun the use of plastic and set an example.

Prime Minister Narendra Modi announced on October 2, 2019, announced at the Sabarmati riverfront in Ahmedabad that India would phase out single-use plastics by 2022.

“Phasing out was necessary not just for the welfare of the environment but also aquatic life which was being affected by the consumption of single-use plastics,” the PM said in his October 2 speech in 2019.

Modi’s statement was a reiteration of the commitment that the Indian government made in 2018.

On World Environment Day last year, the then environment minister Harsh Vardhan said, “Single-use plastics would be phased out by 2020.”

Later, however, the deadline was revised to 2022 by the government.

Goalpara has become the first district in Assam to construct a road using plastic- a step to curb plastic pollution.

Of the 565-kilometre stretch, around 237 kilometres has been constructed using plastic and other various green technologies.