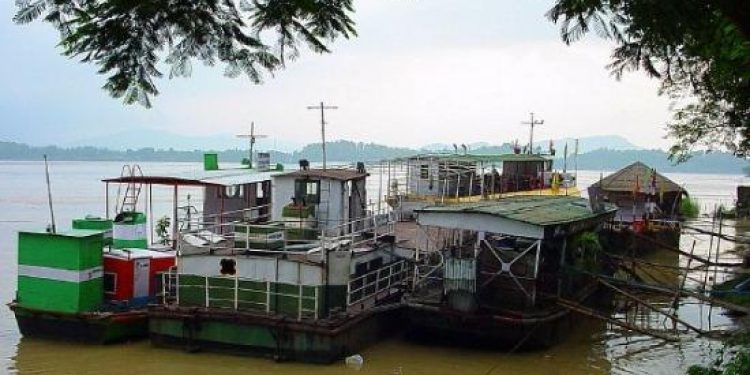 Assam government has sought a loan of USD110 million from World Bank for developing an efficient river transport system in the state.

In this regard, a loan negotiation was held with the Word Bank officials in New Delhi on Sunday.

The negotiation was carried out in presence of director of the department of economic affairs.

The Indian delegation on behalf of Assam government was represented by Virendra Mittal, state project director, AIWTDS and other offiacils.

The team representing the department of economic affairs was led by Bandana Preyashi, director, DEA and the World Bank team was led by Atul Agarwal, team leader, World Bank.

The Assam government has launched a project for transformation of the Inland Water Transport (IWT) system on the National Waterways in the state.

The objective of this venture was to develop an efficient river transport system which would be safe, secure and comfortable for the large volume of passenger and cargo carried by vessels by IWT as well as by private boat owners and operators, said a statement issued by industry and commerce department.

This initiative sought to exploit the huge potential, hitherto grossly underutilized in the sector and thereby provide a vibrant mode of transport which, through the ages, was recognized as the most important one in this region.

The Assam government has also taken up a project titled ‘Assam Inland Water Transport Project (AIWTP)’ to improve the quality of inland water transport services and integrate high quality passenger and vehicle ferry services in the Brahmaputra and Barak rivers.

The Assam Inland Water Transport Development Society (AIWTDS) has been formed by the State government to implement the project.

The project is conceptualized to promote inland water transport as eco-friendly, economic and convenient mode of transport and is aimed to help in regional and economic development of Assam and nearby states by providing better connectivity and access to the hinterland.