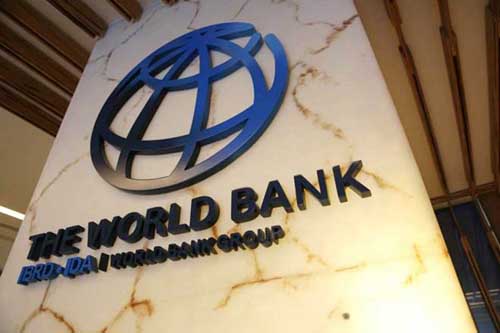 Bangladesh economy has been able to sustain strong growth in 2019-20, primarily due to rising exports and record remittances.

The contribution of net export growth was positive, supported by a diversion of garment export orders from China and a decline in imports.

However, leather and leather product exports declined by 6 per cent.

Net foreign direct investment (FDI) increased by 42.9 per cent from a low baseline with investments in the power, food, and textile sectors.

Private consumption grew by 5.4 per cent.

Non-performing loans continued to rise in the banking sector.

The report warns about an uncertain global outlook and domestic risks in the financial sector.

Reforms in the financial sector, including revenue mobilization and doing business, will be essential for progress.

The report also urges closing the infrastructure gap and timely implementation of the Annual Development Plan.

“To achieve its growth vision, Bangladesh will need a high-productivity economy.

Human capital development that is responsive to labor market demand for higher-level skills and to rapid technological advancements will be crucial.”

A Bangladesh government press note says the country’s exports have gone up forty times in the last ten years.

Now it stands at $ 40 billion, the government note said.

But the real challenge for Bangladesh is that it needs to create quality jobs for about two million young people entering the labor force every year.

To harness the benefits of this growing labor supply, investments in human capital are required.

The country needs to invest significantly in teaching, learning and ICT facilities, among other areas, to create a competitive workforce.

Only 19 per cent of college graduates are employed full-time or part-time.

At the tertiary level, more than a third of graduates remain unemployed one or two years after graduation, while unemployment rates of female graduates are even higher.

“To bridge the demand and supply gap, investments in skills training, equitable access for female and poor students, public funding mechanisms to develop market-relevant skills and an effective regulatory and accountability framework are needed.”

This explains why nearly half a million Indians work in Bangladesh, with or without work visas — they fill in the skill gap at least for the moment.