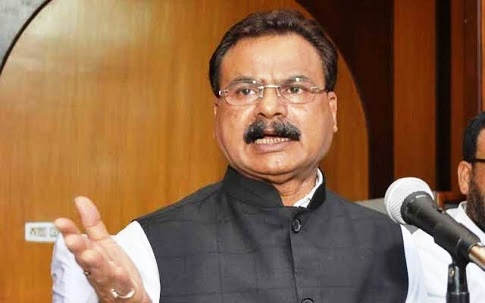 Assam transport minister Chandra Mohan Patowary on Saturday said that the State is endowed with rich navigable inland waterways which can play an active role in the socio-economic development of the region by providing accessibility at a minimal cost.

Chairing a review meeting at Janata Bhawan, regarding the Rs 1,000 crore World Bank-funded projects of the State’s inland water transport sector, the transport minister underscored the necessity of taping the vast potentiality of river navigation in the State.

Minister Patowary stated that passenger safety should be prioritized and hence it would be mandatory for all boats to be registered under the IWT Regulatory Board. Indian Register of Shipping (IRS) will also provide survey and certification of all existing and new vessels.

It may be noted that the government has tied-up with World Bank aiming at modernization and improvement of ferry and terminal infrastructure.

Taking stock of the activities of the civil aviation sector, minister Patowary also reviewed the progress of the new terminal of LGBI Airport and the proposed six-lane road from New Airport Terminal to Dharapur Chariali connecting NH-37.

The State has 15 national waterways, spanning almost 2,100 km of waterways.