Assam: Samujjal invites Modi for debate on Assam Accord, CAA 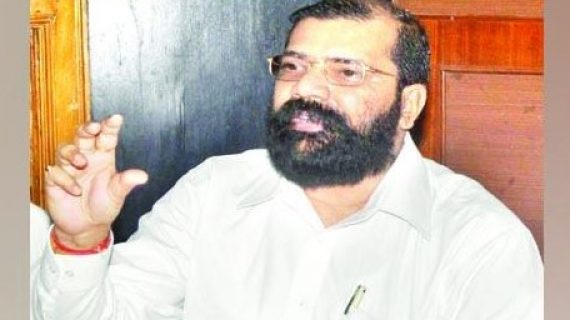 Advisor of All Assam Students’ Union (AASU) Dr Samujjal Kumar Bhattacharya on Wednesday invited Prime Minister Narendra Modi for an open debate on the implementation of Assam Accord and the Citizenship Amendment Act (CAA).

Bhattacharya who is also a member of the high level committee on Assam Accord’s Clause 6 said influx of illegal foreigners is threat to the language, culture, identity of the indigenous people of Assam and the north-eastern region.

“For whole of the north-eastern region, the prospective is very clear that illegal foreigner is foreigner, he may be Hindu or he may be Muslim. In the first term, the Prime Minister could not find time to discuss about implementation of Assam Accord. It is his second term,” Bhattacharya was quoted in reports.

Bhattacharya said the high-level committee on Clause 6 of the Assam Accord was formed by the union government.

The committee has completed its report on February 10m he informed.

He further said the Assam Accord implementation department is attached to the high-level committee and the committee has already submitted its seal cover report.

The AASU leader accused the Modi government saying that it is trying to give citizenship to those who have entered India from 1971 to 2014 through the new CAA.

He warned the union government and state government for not bargaining Clause 6 of the Assam Accord with the CAA.

Some other members of the high-level committee on Assam Accord’s Clause 6 are also unhappy with the Centre as the committee is yet to receive a reply from the Centre.

“We have sent a written letter to the Union government apprising them that the report is ready and it may be collected or it may be directed to send. We had supposed to be given an appointment on February 18, but till today we haven’t received any intimation,” Biplab Sharma, the head of the committee was quoted as saying.