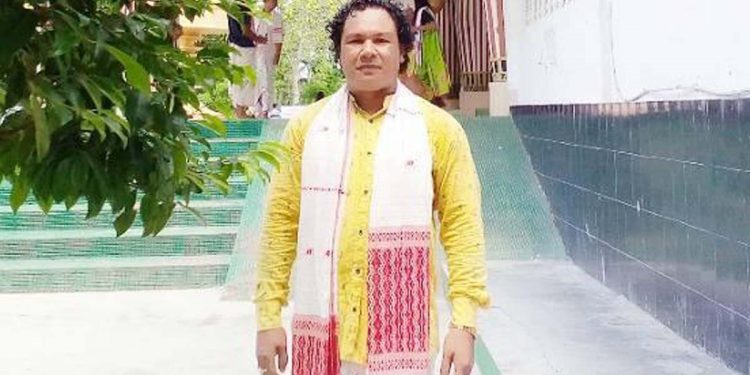 On April 21, 2021, three ONGC employees were abducted by ULFA(I) cadres from Romanian work-over rig of ONGC at Lakwa under Sivasagar district which created panic amongst the public and staff members of ONGC.

The officers’ association said they appealed to release the three ONGC abducted employees – Mohini Mohan Gogoi, Alakesh Saikia and Ritul Saikia – in good health through the media after their abduction and fortunately, two of the three abductees were safely rescued.

The “rescue of two among the three abductees, Mohini Mohan Gogoi and Alakesh Saikia in good health has brought some relief to the families as well as to ONGC family and general public,” the association said in a statement.

“However, it is a matter of concern that Ritul Saikia is yet to be rescued in good health which has created uncertainty and panic among everyone,” the association added.

The association said the officials of ONGC, Assam Asset have been toiling day and night to give a new lease of life to ONGC, Assam Asset in the backdrop of the continued decline in production since last three decades owing to various reasons.

Also read: Nagaland: Third kidnapped ONGC employee is yet to be traced

“In parallel to this, we, the ONGC family have been proactively contributing towards quality health & education, promotion of culture & sports, etc. and for the overall development of the society as a partner in progress of the region,” it said.

“In view of the above, internal association of officers/officials of ONGC, Assam Asset earnestly appeal all concerned to release  Ritul Saikia on humanitarian ground and for the sake of his parents, his grieving wife and the future of his four months old infant,” stated Internal Association of officers/ officials of ONGC, Assam Asset in a press statement.

Security forces have launched massive counter-insurgency operation in the bordering areas of Assam and Nagaland but even after several days they have not been able to find out Ritul Saikia.

Earlier, the ULFA(I) claimed they had left all the three abducted ONGC employees in a village in Nagaland’s Mon district.

The organisation has put up hoardings and banned at different locations of Tinsukia district questioning the armed outfit for the whereabouts of Saikia.