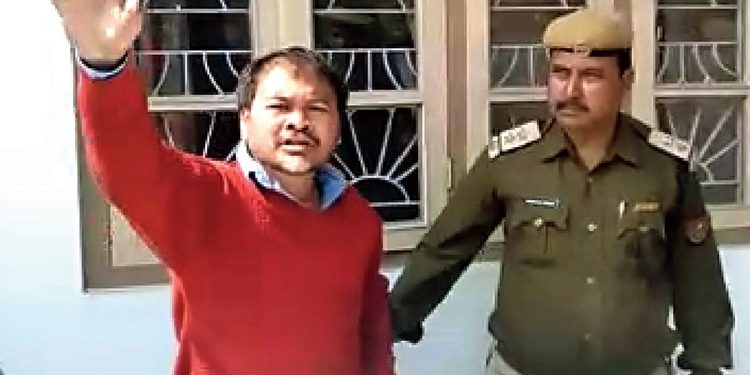 Jailed Krishak Mukti Sangram Samiti (KMSS) leader Akhil Gogoi on Tuesday was acquitted in one of the two cases against him linked to the protests against the citizenship amendment act (CAA).

A National Investigation Agency (NIA) court in Guwahati acquitted him in the case over the violent protests against the CAA.

The peasants’ leader has been jailed since December 2019 over various cases.

The NIA court discharged him of all the charges on Tuesday under the Unlawful Activities (Prevention) Act in the case filed at Chabua police station.

In April, he was granted bail in this case, but the central agency had appealed again.

The case was filed after Gogoi was accused of leading a crowd of about 600 people, which had led to “economic blockade”, “throwing of stones” and murder of a “police personnel on duty.”

Gogoi will, however, have to remain in judicial custody as another case, also taken over by the NIA, is still pending.

In the Chandmari case, Gogoi has been charged under various charges including Sections 120B, 124A, 153B IPC and Sections 18 and 39 of the UAPA.