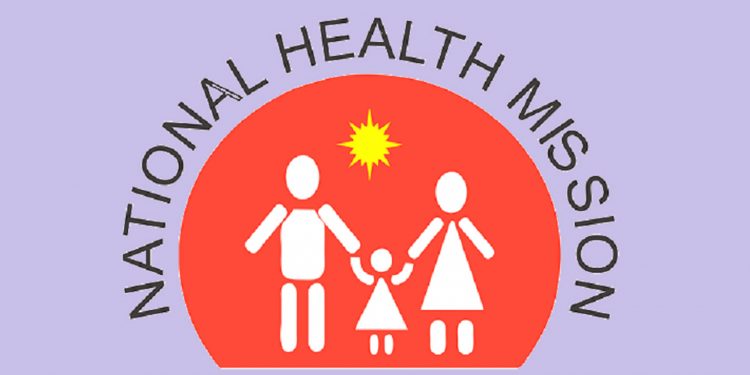 Assam National Health Mission (NHM) staff are ‘unhappy’ as the government is planning for another mega recruitment drive on Friday.

The NHM Employees Association in Guwahati said that the government will distribute appointment letters to 728 Nurses and 400 surveillance workers on Friday.

The government, however, is yet to regularize the services of the existing 20,800 staffs, who had been working under the NHM.

“The government had assured to regularize the services of 20,800 staffs of the NHM in a phased manner,” said general secretary of the association Bhaskar Dutta.

“Before the 2016 elections, the health minister assured to regularize the services of NHM staffs in Assam. However, nothing happened so far,” he said.

NRHM, one of the flagship programme of the Centre began in Assam in 2006, with an intention to improve the health infrastructure in the state.

The health indicators in Assam have also achieved significant milestones after the NRHM came to existence.

“The health minister had also assured to fix our salaries as per the 7th Pay Commission norm. However, nothing happened so far,” he alleged.

“There is no employees provident fund (EPF) for the NHM staffs. There is no human resource policy for us,” he added.

“Our staff cannot avail any loan for any purpose,” he further said.

“The government has been extending the family of NHM, which is good. But they are not doing anything to improve the work atmosphere,” lamented Dutta.

He also referred that while the Delhi government has been giving salary to NHM staff at par with the 7th pay commission, the Tamil Nadu government has also been regularizing the services of the staffs after every four years.

“Odisha government has also regularized the services of 8,100 NHM staffs in 2018,” he said while urging the government to look into the grievances of the NHM staffs.

The BJP government in Assam have been regularly organizing functions to distribute apportionment letters in some departments, drawing huge expenditure to the state exchequer.