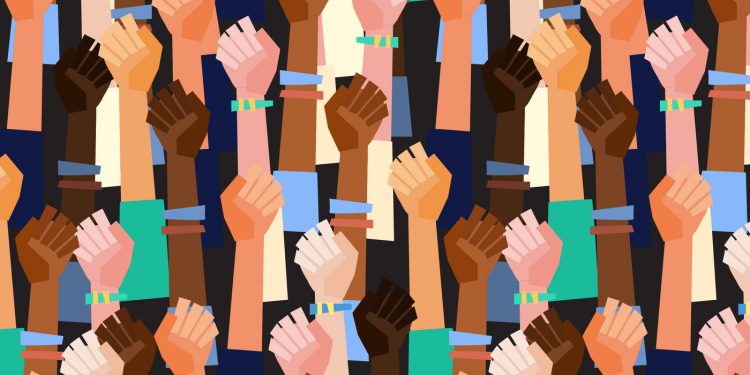 “We oppose the Citizenship Amendment Bill, 2016 and not let it be implemented,” said AAJYCP president Ritul Pathak while addressing the media in Jorhat on Monday.

He further said that since independence Assam has been deprived of various things and hence their prime objective is to aware the people about these deprivations via various meetings and campaigns.

“The AJYCP had become a weak organisation and was divided by lobbyists who were working for their own interests instead of putting the interests of the state first,” said AAJYCP chief adviser Dwipendra Narayan Konwar.

“Hence, it had become imperative to form this new organisation which would take up the interest of the indigenous people of the state without any self-interest,” added Pathak.

“The name of the organisation would be ratified or a new name would be suggested,” Pathak further said.