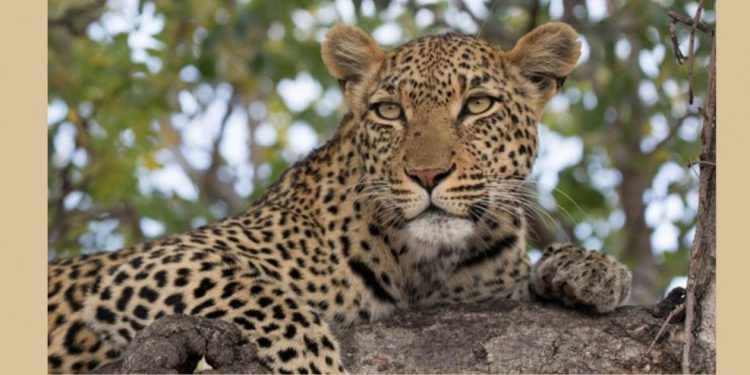 Two workers of the Doomor Dolong Tea Estate in upper Assam’s Charaideo district were injured after being attacked by a leopard on Tuesday morning.

The two victims, Meghali Pator (29) and Tara Gorh (26) were plucking tea leaves in the morning with other female pluckers when a leopard suddenly emerged from the bushes and jumped on them.

Both Pator and Gorh residents were residents of no-3 labour line at the Doomor Dolong Tea Estate.

The two women sustained injuries in the face and neck and were taken to the Assam Medical College and Hospital (AMCH) in Dibrugarh for treatment.

Also read: 34 minors succumb to COVID-19 in 3 months in Assam

Forest officials said that a team has been dispatched to the tea garden equipped with iron cage and tranquilizer to trap and capture the leopard.

Locals said that the leopard has been terrorizing people for the past four months.

They suspect that the big cat may have ventured out from the Chala Reserve Forest in search of food.

Recently there have been several sightings of leopards in the area and people fearing attacks by these animals are terrified to come out of their homes after dusk.

“We have been spotting the leopard in the area since the past several days. The leopard has taken away our cattles in the night,” a local resident said.

“We have informed the forest official about the matter,” he said.