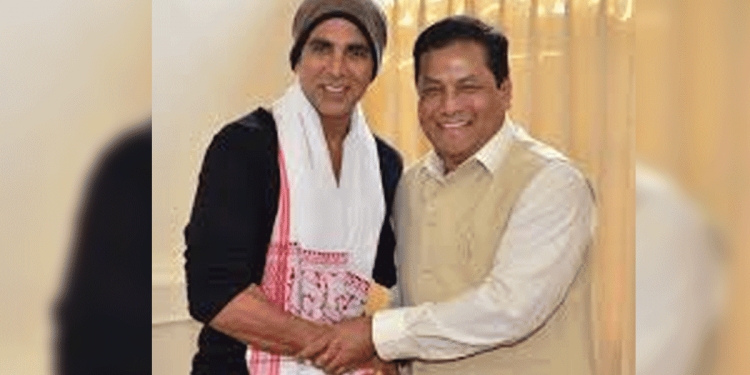 Authorities of the Kaziranga National Park (KNP) on Thursday disclosed that the donation of Rs one crore offered by Bollywood superstar Akshay Kumar will be utilized to construct highland.

The proposed highland will be constructed with Rs one crore at Bandardubi range of the national park for the animals during flood.

Authorities further said the remaining fund will be utilized to renovate some of the forest camps and other infrastructure development.

It may be recalled that during the devastating flood in Assam last year, Akshay has donated Rs two crore to CM’s Relief Fund and rescue of animals in the national park.

Lamenting over the condition of the flood-hit people, Akshay Kumar tweeted, “Absolutely heartbreaking to know about the devastation by floods in Assam. All affected, humans or animals, deserve support in this hour of crisis.”

“I’d like to donate 1cr each to the CM Relief Fund &amp; for Kaziranga Park rescue. Appealing to all to contribute @CMOfficeAssam @kaziranga_,” the actor said.