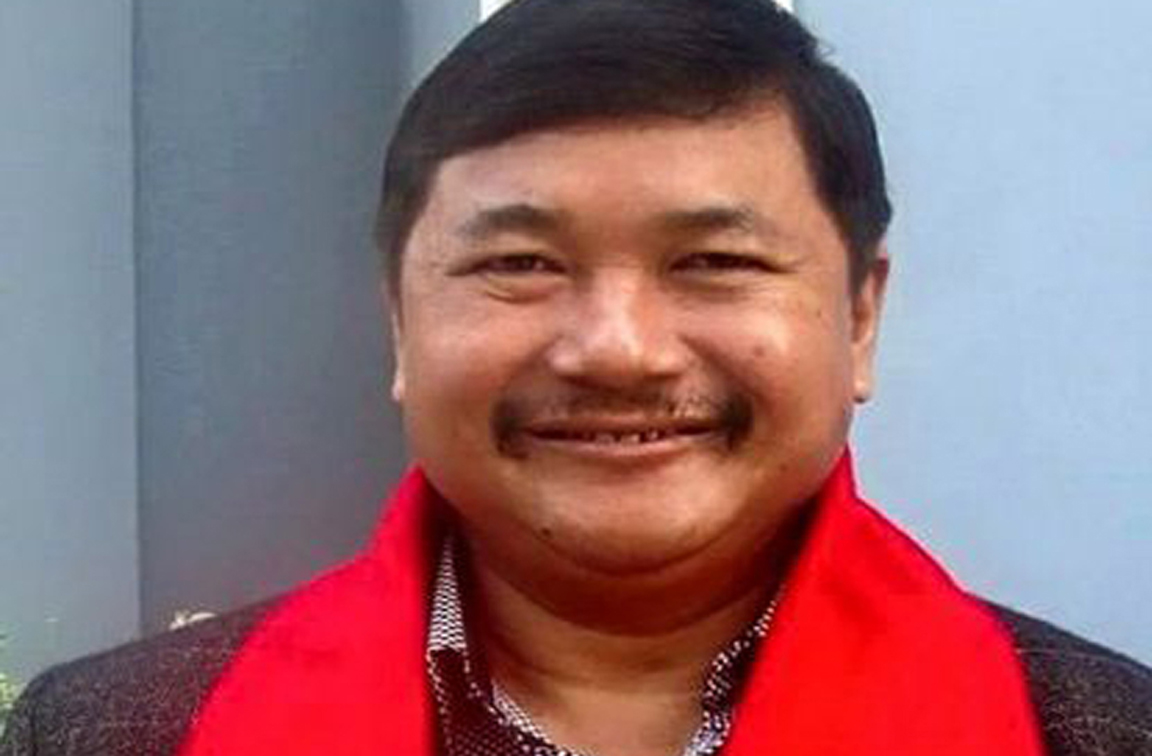 Addressing a public meeting organized by KAAC at Kindolangso under Duarbagori Member of Autonomous Council (MAC) constituency on Wednesday, Ronghang said ‘we will fight in all possible way including the legal fight’.

He further added that as maximum area of the national park is in Karbi Anglong, the district will get the maximum benefit of the Rs 10,000 crore project taken up for development of Kaziranga National Park.

Earlier, All Assam Students Union (AASU) demanding removal of eco-sensitive zone tag from Kaziranga National Park (KNP) saying that there is no illegal encroachment in Kaziranga and that such step will make people homeless who are legitimately staying there.