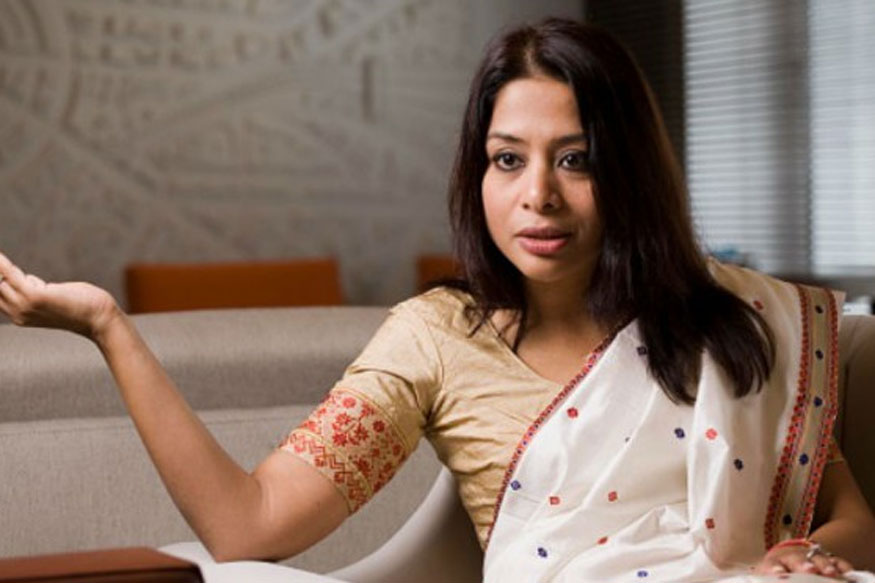 Assam’s Indrani Mukerjea, the prime accused in the murder of her daughter Sheena Bora, on Tuesday informed the special court that the skeleton found in Pen of Raigad district in 2012, and one exhumed in 2015 were not the same.

According to reports, Indrani on Tuesday appeared in person to argue her bail petition.

Indrani, whose bail application on medical grounds has been rejected four times since her arrest in 2015, has filed the plea on merits for the first time.

She was quoted as saying to the court that the CBI claims that a month after the alleged murder of Sheena on April 24, 2012, a skeleton was found in Pen of Raigad district.

The skeleton was again exhumed on August 28, 2015, after her arrest.

These are two different skeletons, as has been seen from the evidence of forensic experts, according to Indrani.

She was quoted as claiming that while the expert, who conducted the postmortem on the skeleton in 2012 said there was no grey matter found inside the skull and that it was cut open by for examination, the skeleton exhumed in 2015 had no visible cuts on its skull.

The CBI has alleged that Indrani had killed her 25-year-old daughter, in conspiracy with her former husband Sanjeev Khanna and then husband Peter Mukerjea on April 24, 2012, by administering Bora a sedative and then strangulating her in a car.

The next day, the CBI has claimed, Indrani along with Khanna and her former driver, Shyamvar Rai took the body to Pen and burnt it.

Rai has become an approver in the case.

While a skeleton was found in May 2012 its identity could not be established at the time.

In 2015, Rai was arrested for possessing an illegal firearm.

During interrogation in the case, he allegedly told police about the 2012 murder.

On Tuesday, Indrani also claimed that forensic experts have said there were no burn injuries to the skeleton found in 2015, while the CBI has claimed that Bora’s body was burnt.

Indrani will continue to make submissions for her bail plea Wednesday.