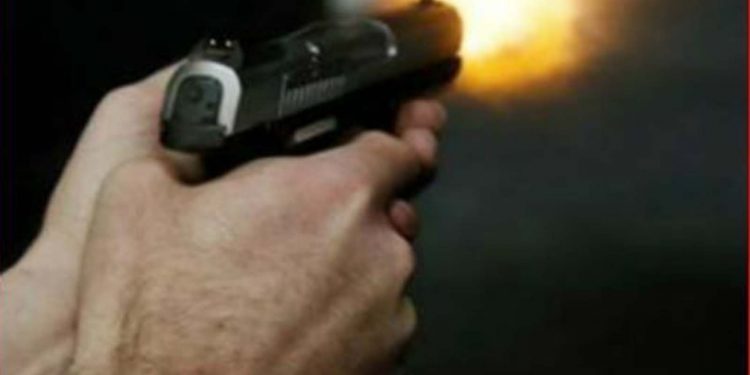 After rising cases of police firing across Assam in recent times, the Assam Human Rights Commission (AHRC) has taken suo motu cognisance of such incidents on the basis of news reports.

The Assam Human Rights Commission (AHRC) has directed the state government to inquire into the incidents of police firing in which 12 militants and criminals were killed and five others were injured in the last two months.

The Commission has asked the Assam Police to submit a report within a month.

The AHRC issued the order to the principal secretary to the home and political department of Assam on July 7.

Divulging the matter on Sunday, AHRC member Deva Kumar Saikia said the Commission has asked the Assam government to ascertain the facts and circumstances leading to the death and injuries of the accused persons.

In its order the Commission referred to 11 incidents of police firing.

An advocate, Arif Jwadder, lodged a complaint with the National Human Rights Commission (NHRC) on Sunday and urged the Commission to take suo moto cognisance and institute a probe into incidents of police firing at militants and criminals.

The advocate cited 11 incidents of police firing that occurred between May 23 and July 8.

The police may fire at the accused in the leg if they try to flee or attack them, which is “not illegal”, the chief minister had said.

But the statement of the Assam chief minister has drawn flak from various quarters.

Police have claimed that they resort to firing to prevent the accused in custody from fleeing at times after snatching or attempting to snatch firearms of the cops guarding them.

In his complaint, the advocate said: “Also it cannot be believed that all alleged petty criminals could snatch a pistol from a trained police officer whose pistols/guns are normally tied to a rope to the waist belt of that officer.

“It cannot also be believed that an army of police couldn’t stop the alleged criminals from fleeing away from custody,” he added.