Assam hooch tragedy and the 37 orphans… 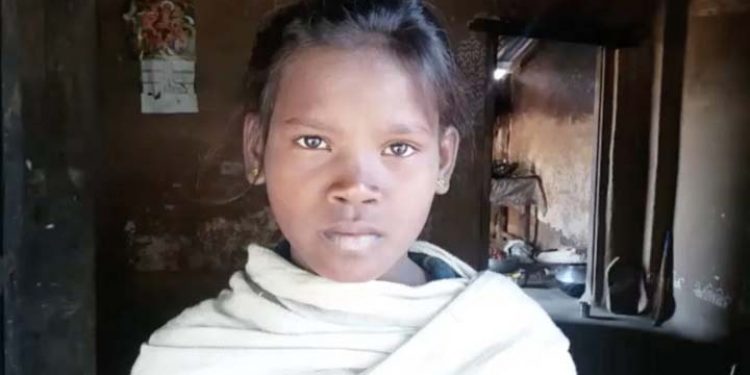 Dipali Pujhor who has lost her parents in hooch tragedy. Image credit - The Quint

With the death of over 150 people in the worst incident of hooch tragedy due to consumption of spurious liquor in two districts of Assam – Golaghat and Jorhat – recently, a large number of children belonging to tea garden workers’ families have also become orphans.

As many couples died in the hooch tragedy it has left behind 37 orphans with no one to look after them, reports The Quint.

The child welfare committee (CWC) of Golaghat, which is conducting a survey to assess the number of orphans who have been affected by the hooch tragedy, found that around 30 children have become orphans alone in Halimara tea estate in Golaghat district where 100 people have died.

According to the report, 11-year-old Dipali Pujhor and her three siblings became orphans overnight as both her parents drank almost every evening and died after consuming the poisonous liquor.

The report quoted Dipali as saying: “I have three younger brothers Kundan, Badal and Chandan. My relatives are taking care of them but eventually I’ll have to look after them.”

The Assam government has announced that it would pay Rs 2 lakh to the next kin of the each deceased.

However, more than money what these orphans would require is proper care, shelter and education.

A delegation of the Assam State Commission for Protection of Child Rights (ASCPCR) also visited Halmira tea estate, the epicentre of the worst ever hooch tragedy in the history of Assam, on Wednesday.

The team was accompanied by the child welfare committee (CWC) and child protection unit (CPU) of Golaghat district, district magistrate and the management of the tea garden.