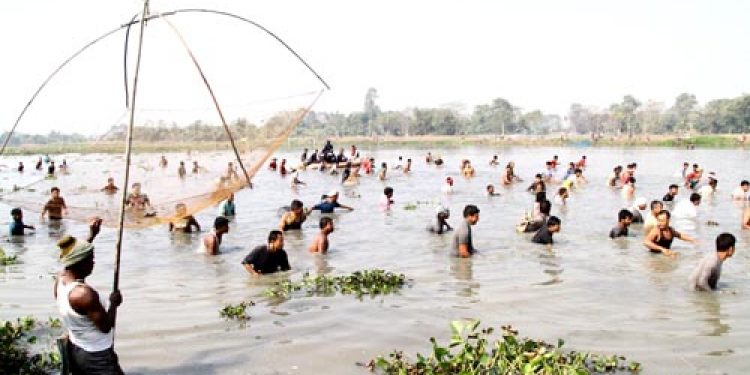 The three-day fair which kicked off on first Thursday after Magh Bihu, still uses the barter system. Indigenous communities and tribes of the hilly areas come down and interchange their merchandise with the people of the state in a barter system.

People exchange goods, socialize for a few days and then depart for their respective villages.

The event has been held since 15th century AD in the state at a historic place called Dayang Belguri at Jonbeel. The Jonbeel (‘Jon’ means moon and ‘beel’ means lake) is thus called because the fairgrounds are located next to a large crescent moon shaped water body.

The Jonbeel Mela is supposed to be the only fair in the country that has kept the age old traditional barter system alive even today.

It was initially held by the Tiwa, one of the Tibeto-Burmese tribes of Assam, to discuss political affairs.