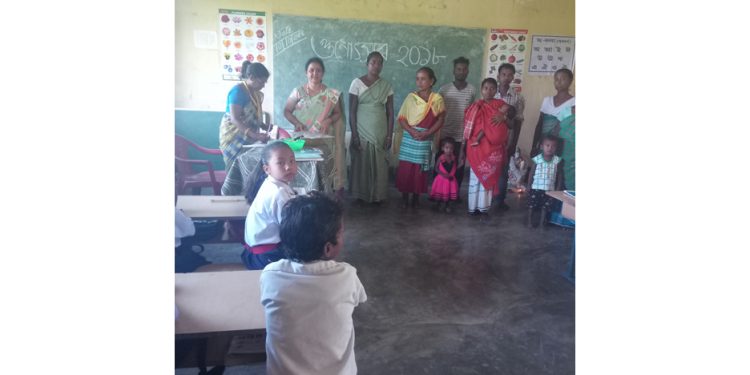 Along with the 17 other districts of state the second phase of Gunotsav the quality enhancement initiative of the state government to bring about improvement in learning levels of students at the elementary level has began in Udalguri.

The three educational block namely Khoirabari, Udalguri and Mazbat will encompass a total of 1350 Lower Primary and Upper Primary school is being assessed which will conclude on Thursday.

The district education department and district administration have adopted all the necessary measures for a quality assessment of the schools in a phased manner.

The Deputy Commissioner, Udalguri, Dilip Kunar Das with a letter on October 4 to the education department had relieved all the teachers who have been engaged in the National Register of Citizens (NRC) updation process for participation in the Gunotsav.

Das has however exhorted for resuming the NRC works post Gunotsav. The conscious circles are however of the opinion that the state education department and the state government from the first Gunotsav have even though inferred the whole scenario of the education sector have not taken any pro-active steps to fix the issues faced in the first year.

Conceptualized in 2017, Gunotsav aims at improving the quality of education through scholastic, co-scholastic, community participation and infrastructure development. Based on these four broad parameters, grading is given to schools such as A, A plus, B, C and D.