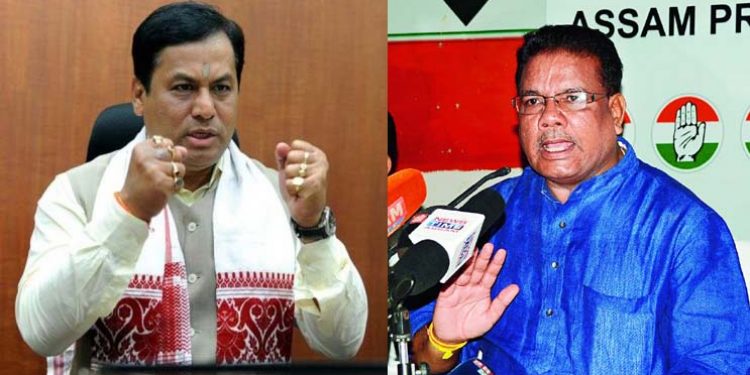 Bora was critical of Sonowal’s declaration that anybody having more than two children will not be entitled to government jobs.

Bora said nobody can impose the two-child policy on anyone in a democratic country.

Also read: No jobs for people with more than 2 children in Assam

Bora was quoted in a report as saying, “In a democratic country, nobody can impose two-child policy on anyone.”

“Let us expand education in a massive way and spread awareness so that everybody spontaneously accepts the two-child policy,” he was quoted as saying.

He added imposing it on people will not be fruitful.

“Our’s is a secular country and our Constitution believes in secularism, so we must respect the religious sentiments of all sections, religions and castes,” Bora added.