No jobs for people with more than 2 children in Assam 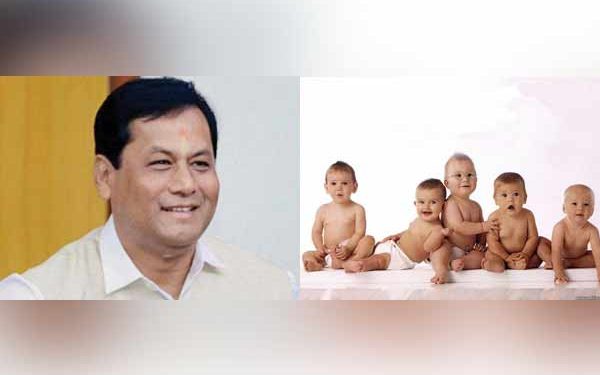 While the Rashtriya Swayamsevak Sangh (RSS) asks Hindus to produce more children, the BJP government in Assam has made jobs out of bounds for people with more than two children.

The Assam State Cabinet on Monday evening decided to not to allow anyone to be eligible for government jobs if he or she has more than two children.

The policy, which would definitely not make the RSS leadership happy, will come into effect from January 1, 2021 in Assam.

The cabinet decision which primarily aims to control the population explosion, directly contradicts the advice of BJP’s ideological parent, the RSS.

In August 2016, the RSS had asked Hindu couples to produce more children.

At a convention for newly married couples, senior RSS leader Darpan had said, “To keep the Hindu culture and civilisation alive, we should seriously and responsibly think about our fertility rates.”

Darpan had quoted RSS chief Mohan Bhagwat’s plea to mull over this issue “for the sake of society, our culture and our civilisation.”

To encourage small families, the Assam Legislative Assembly in September 2017 had passed the Population and Women Empowerment Policy.

The state Cabinet also adopted a new land policy that will make the landless “indigenous” people eligible for 3 bighas (43,200 sq. ft.) of land for farming and half a bigha for constructing a house.

Without elaborating on the “indigenous” identity, the government said anyone benefitting from the new land policy will be able to sell the land only after 15 years of usage.