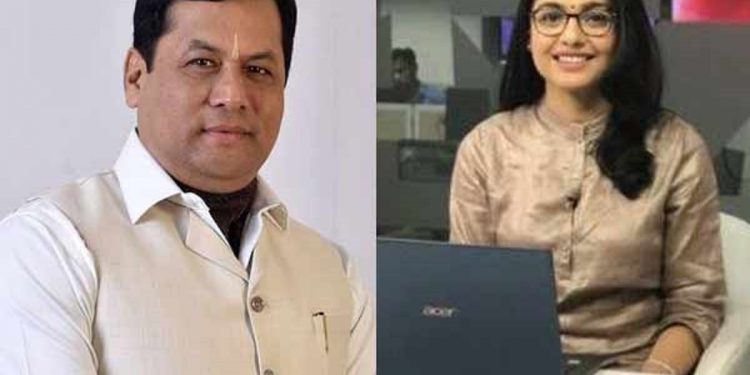 Assam knows their chief minister is a bachelor but NDTV made a guffaw of sorts on Friday by saying he has six children.

Its anchor Sonal Mehrotra Kapoor created a comedy of errors by claiming that Sarbananda Sonowal ‘himself has six kids but he has decided to implement this two-child policy’.

She was referring to Sonowal government’s recent policy decision of denying government jobs to anybody who has more than two children.

Sonowal has eight brothers and sisters but he is not married.

The NDTV story created a furore in the social media with BJP supporters ripping the channel apart for the obvious error and some even describing it as deliberate falsehood.

Within a short time, anchor Sonal apologized on Twitter for what she described as ‘an inadvertent slip’.

National TV channels and websites have recently made such slips almost a regular occurrence.

Sen was a contemporary of Banerjee’s father Deepak Banerjee, also an economics professor, and had mentored Abhijit at some stage of his career.