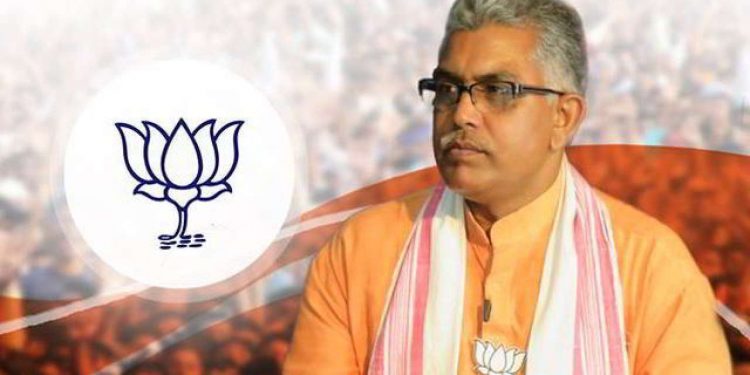 West Bengal BJP chief Dilip Ghosh on Sunday invited trouble after claiming that people protesting against the contentious Citizenship (Amendment) Act, (CAA), 2019 must be shot and charged by batons.

He also claimed that the BJP-led governments in Assam and Uttar Pradesh shot the protesters down like ‘dogs’ for vandalizing property, and demanded a similar kind of treatment in Bengal.

During a public rally at Nadia in West Bengal, Ghosh lambasted West Bengal chief minister Mamata Banerjee for not adopting stricter measures against protesters who vandalized properties during the anti-CAA agitations that are being held across the country.

“Properties have been damaged. Whose money is this? This is my money, this is your money. They have set trains on fire, whose money have they destroyed? Still, not one bullet has been fired. There was neither any lathi-charge nor any FIR registered. Police did not even arrest anyone,” Ghosh said.

Ghosh further said that Mamata Banerjee should have ordered security personnel to open fire and baton-charge the protesters.

Demanding the Bengal Government to resort to violence against the protesters, Ghosh cited the examples of Assam and Uttar Pradesh, where dozens were killed in firing by police.

“In Assam and Uttar Pradesh, our government has shot these protesters like dogs. They were arrested and cases were also filed against them,” Ghosh said.