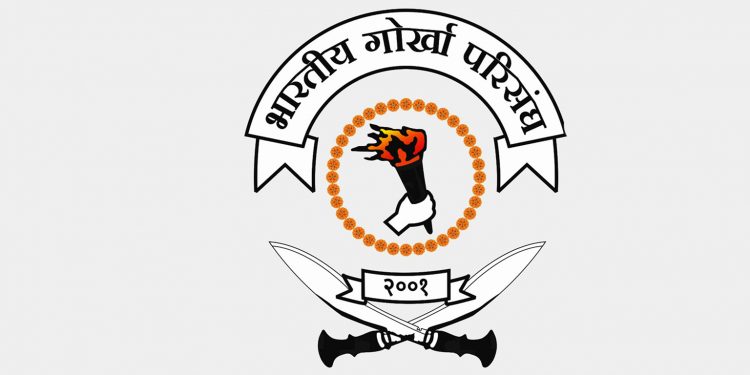 The Bharatiya Gorkha Parishangh (BGP) in a statement on Sunday said that that Non-Resident Nepali (NRN) organisations have no right to speak about Gorkhas of Assam.

The BGP strongly condemned the Akhil Bharat Nepali Ekta Samaj (ABNES)’s statement requesting the Nepal government to talk to its Indian counterpart about the 1 lakh Nepalese people being left out of National Register of Citizens (NRC).

“NRN organisations in India have no right to speak about Gorkhas of this country, to be more specific about internal matters of our nation,” the statement said.

“NRC is a matter of Indians and Indian Gorkhas have full faith in its judiciary and democracy that the left out genuine Indian Gorkhas shall be included sooner or later,” it added.

“Gorkhas will abide by the Indian constitution only,” it reiterated.

“Gorkhas of Assam are surprised that a not so popular NRN organisation’s Assam unit has requested the Nepal government to talk to its Indian counterpart for the inclusion of names of 1 Lakh Nepali people in NRC,” it further stated.

“NRN organisations should mind their own business and not interfere in the issues related to Gorkhas,” the statement added.