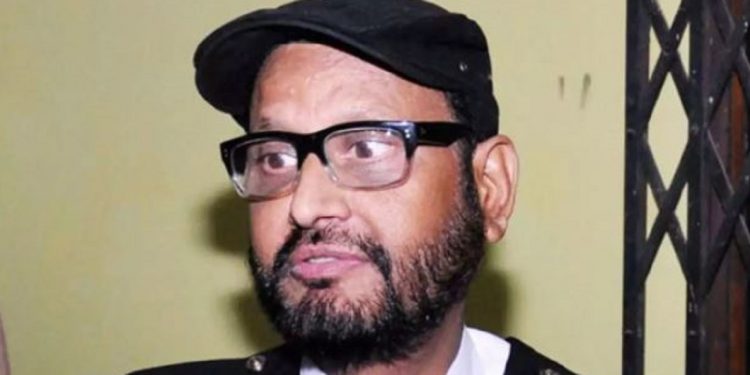 Matang Sinh was 58 years old at the time of his demise.

Matang Sinh breathed his last in a Delhi hospital on Thursday morning.

Matang Sinh was a close aide of former Prime Minister PV Narsimha Rao, and served as a union minister in his Government.

Matang Sinh was well known in Assam as a TV tycoon.

Matang Sinh had introduced Assam and the Northeast to satellite television by launching the region’s first satellite news channel – Northeast Television (popularly know as NETV) in 2003.

He was elected to Rajya Sabha from Assam in 1992 and served as union minister of state in parliamentary affairs from 1994 to 1998.

Matang Sinh was born in 1962 to SP Sinh and Rani Rukmini Sinh in Tinsukia, Assam.

Sinh was arrested by the CBI on January 31, 2015 on charges of criminal conspiracy, cheating and misappropriation of more than Rs 28 crore in the Saradha Chit Fund scheme.