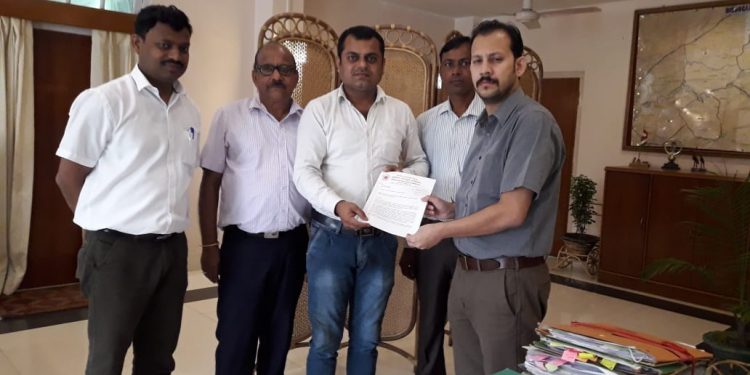 The entire population are panicked and don’t know what to do.

They are haunted by the horrific incident which claimed one life and left several injured.

Altogether, 1000 milkmen families are living in the sandbar from decades.

“Some of people are in fear because their houses were torched by the miscreants and assulted women, children and even older persons,” said Pradip Yadav, a resident of the sandbar.

“Some of them fled to other places and didn’t return to their home,” he added.

“We are poor farmers running our livelihood by selling milk, we are living in the sandbar from decades but there is no security of our lives,” Yadav also said.

A mob of more than 100 people, allegedly members of TMPK, armed with spears, clubs and machetes had attacked the settlers on the riverine island of Charkholia sapori on Friday.

The deceased has been identified as Murali Yadav, 55.

Prem Upadhyay, president of Purvottar Bhojpuri Sammelan said, “Assam government never arrest and punished a single person who were involved in the killing and attack upon Bhojpuri speaking people as happened in past years.”

“We, therefore request the administration to allow us to have arm licenses for the safety and self defense of our people because we have lost faith upon administration and government,” he further added.

He said they demand compensation of Rs 25 lakh to each affected family and Rs 50 lakh to the deceased family.

Meanwhile, Dibrugarh police have intensified their operation to nab the culprits but after four days of the incident no arrest has been made so far.

“We have started our operation to nab the culprits,” said Dibrugarh additional superintendent of police (headquarter) Dhruba Bora.

“We have identified 10 miscreants who were involved in the incident,” he added.

“They are absconding but we have intensified our operation,” he also said.

A fixed picket of armed forces has been deployed there.

Local MP and Union minister of State for food processing industries Rameswar Teli has announced an ex gratia of Rs 5 lakh for the family of Yadav.

The people of Charkholia Ramsing Sapori are annoyed with the BJP government because no leader from their party has visited to island.