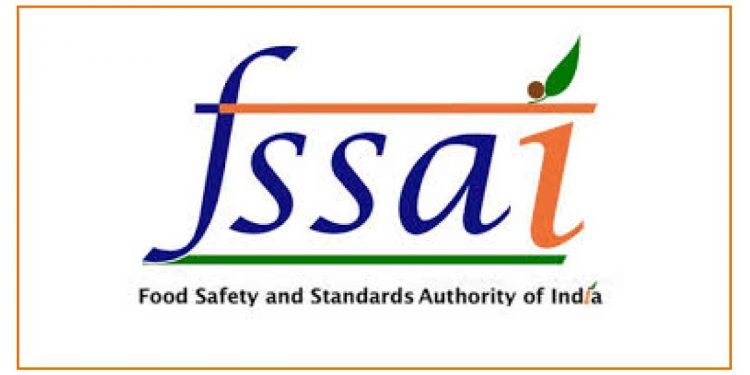 Assam and nine other states across India have failed to ensure food safety, raising concern over the health issues of their citizens.

The report has found 46 unsafe food, 48 sub standard food and 17 with labeling defects.

During the same year, Rs 77,000 have been imposed as penalties whereas 14 civil and seven criminal cases were also registered during the time.

However, no convictions took place during the same period.

The FSSAI said that many of the poorly performing states have not been able to put in place full-time officers for food safety and do not have proper food testing laboratories despite the food safety law coming into force over a decade ago.

The FSSAI has also identified ten states/UTs that have performed well.

The regulator said that food safety issues extend beyond food adulteration as it is often believed by most people in India.

“In its first estimates of the incidence, mortality, and disease burden, this group has found that the global burden of food borne diseases (FBD) is comparable to those of the major infectious diseases, HIV/AIDS, malaria and tuberculosis,” it added.

Diarrheal disease agents, especially non-typhoidal Salmonellaenterica, were also responsible for the majority of deaths due to FBD.

Other major causes of FBD deaths were Salmonella Typhi, Taenia solium and hepatitis A virus.

The global burden of FBD caused by the 31 hazards in 2010 was 33 million – Disability Adjusted Life Years (DALYs); children under five years old borne 40 per cent of this burden, although they represented only nine per cent of the global population.

These facts call for urgent action by all stakeholders to improve food safety throughout the food chain with more coordinated efforts and greater focus.

This is the first year the data has been compiled for unsafe, substandard and labelling defects separately.

While, there should be zero tolerance to unsafe food, issue of sub-standard and labelling defects require greater efforts on capacity building of food businesses and food standards as well as labelling requirements.

This shows that there has been better targeting of enforcement efforts by states/UTs in the country.

The amount of penalty imposed has increased by 23 per cent during 2018-19 compared to the previous year.

Since the conclusion of criminal cases takes time, a total of 5198 cases were concluded during 2017-18 that included a backlog of previous years.

During the year there have been 701 convictions in criminal cases so far.