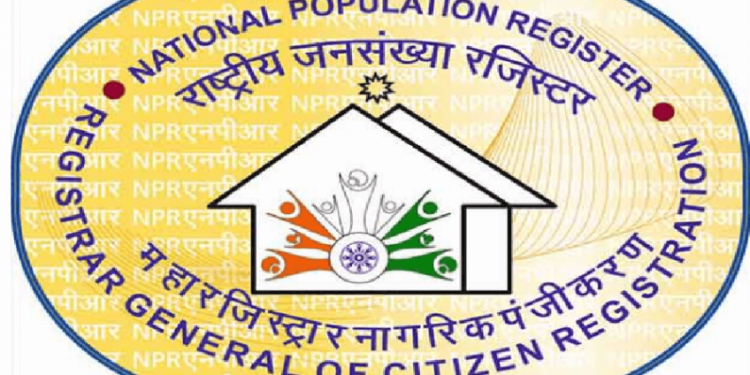 The Union government has excluded Assam from the National Population Register (NPR) process.

The Union Cabinet on Tuesday approved the proposal for conducting Census of India 2021 and updation of NPR.

Sources said Assam has been excluded from the NPR process as NRC has recently been updated in the state.

The decision was taken in a cabinet meeting chaired by Prime Minister Narendra Modi.

Officials said that the Census of India will cover the entire population in the country while NPR will also cover all the population except in the state of Assam.

The Indian Census is largest administrative and statistical exercise in the world.

The next decennial Census is due in 2021 and would be conducted in two phases including House listing and Housing Census from April to September, 2020 and Population Enumeration from February 9 to 28, 2021.

The National Population Register (NPR) will also be updated along with House listing and Housing Census.  30 lakh field functionaries will complete this gigantic exercise of national importance, up from 28 lakh in 2011.

Use of mobile app for data collection and the Central portal for monitoring purpose will ensure early release of Census data with improved quality.

Data dissemination will be much better and in a user friendly way so that all the queries on required parameters for policy making will be made available on the click of a button.

Census-as-a-service (CaaS) will deliver on-demand data to ministries in a clean, machine-readable and actionable format.

The Census results will be made available to general public in a user-friendly manner.

All the data would be put for use of all stake holders and users including Ministries, Departments, State Governments, research organisations etc.