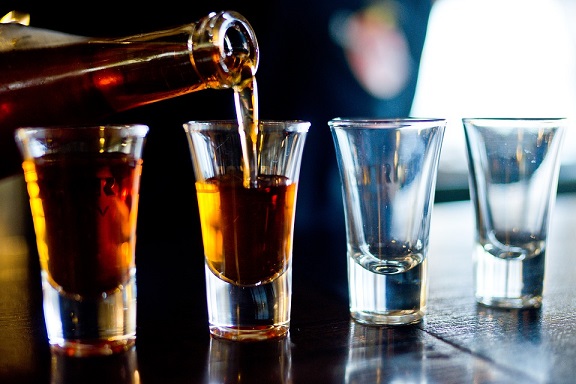 The Lakhimpur district administration has imposed Dry-Days for the scheduled re-polling for the Panchayat elections on December 10.

The order imposed Dry-Days throughout the district under Rule 326 (a) of Assam Excise Rules, 2016 and Rule 52 of Assam Excise Act, 2000 prohibiting possession of any intoxicants by any persons or group of persons and banning sal, giving or distribution of spirituous, fermented or intoxicating liquor or other substances of same nature at a hotel, public eatery, tavern, shop or other place, public or private within the polling area during the period of 48 hours.

The prohibition will stay in effect from 3 pm of December 8, 2018 to 3 pm December 10, 2018. The order, marked as “Election Urgent” also asks bonded warehouses, IMFL Off/On retail shops, Club “On” and “Hotel On” and “Country Spirit” retail outlets to remain closed during the period and curtailed the storage of liquor by individuals during that time.

The order also mentions taking steps to prohibit the sale of liquor in the adjoining areas of the polling stations to check the clandestine movements of liquor from the areas where the restriction has not been in operation.