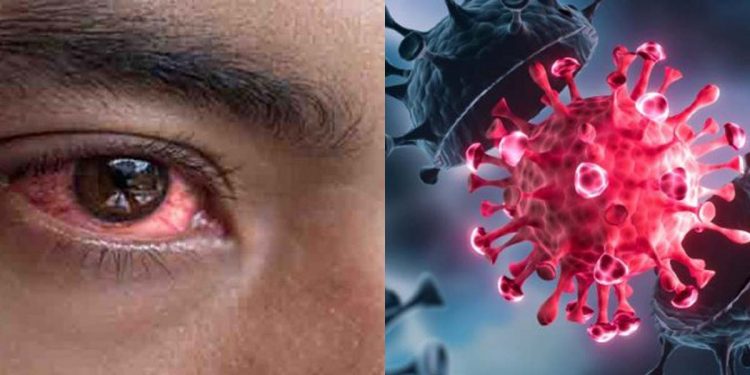 The black fungus case was detected in the AMCH on Saturday.

This was the third case of black fungus detected in Assam after Guwahati and Silchar.

Black fungus was detected in a post-Covid19 patient at the Assam Medical College and Hospital (AMCH).

The 47-year-old male patient from Lakhimpur district was admitted to the AMCH on June 15 where he is undergoing treatment at Medicine Unit-1.

AMCH principal and chief superintendent Dr Sanjeeb Kakati said the patient is under advanced treatment and a team of doctors is monitoring his health condition.

“This is the first case of black fungus at the Assam Medical College and Hospital. The patient was admitted on June 15. Earlier, he was undergoing treatment for Covid19 at the North Lakhimpur Civil Hospital. He was admitted with post-Covid19 issues including breathlessness and severe headache,” said Dr Kakati.

On May 20, a 27-year old man from Nagaon, who recovered from Covid19 infection, died of black fungus at a private hospital in Guwahati.

On May 29, a 42-year-old man admitted to the Silchar Medical College and Hospital for post-Covid19 issues, was found to be infected by black fungus.

“One of his eyes was swollen and red. He was a diabetic patient with very high blood sugar level. Doctors carried out a CT scan while the ENT professors did nasal endoscopy and his swab was collected,” Kakati informed.

“The microbiology reports came at 10 pm on Saturday which confirmed that the patient was infected by black fungus,” he added.

He said, “We were well prepared for such emergencies. Quick action was taken and the patient was administered the first dose of medicine within 30 minutes of the diagnosis at 10.30 pm.”

“The patient will have to be under medication for 3 weeks and may need surgery. He should recover,” he further said.

The state government recently declared black fungus a notifiable disease, making it mandatory for the healthcare units to report such cases to the government authorities.