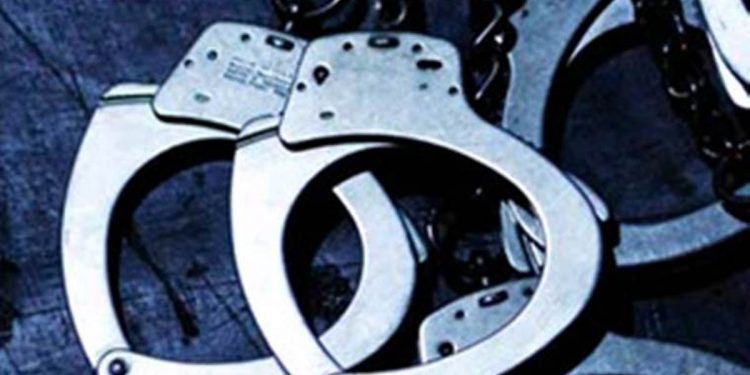 Dhubri Police have arrested four drug peddlers and seized 360 gm of suspected brown sugar along with other contraband substances from their possession.

While Anwar Sk is a resident of Chotogoma village, the three others are residents of Chagolia Part IV under Golakganj police station of Dhubri district.

Dhubri deputy superintendent of police Trinayan Bhuyan led the operation on a tip-off regarding transportation of the drugs through the National Highway 17 (New) and arrested the four on Monday night.

Apart from that, the police also recovered 273 numbers of WY (R-7) tablets and a cash amount of Indian currency notes worth Rs. 2,51,500 from their possession.

The police also seized a vehicle, Maruti Suzuki Celerio, bearing registration No AS-01-BW-2371 in which they were travelling.

A case has been registered under relevant sections and follow-up action is being taken, said the Dhubri Police officer.