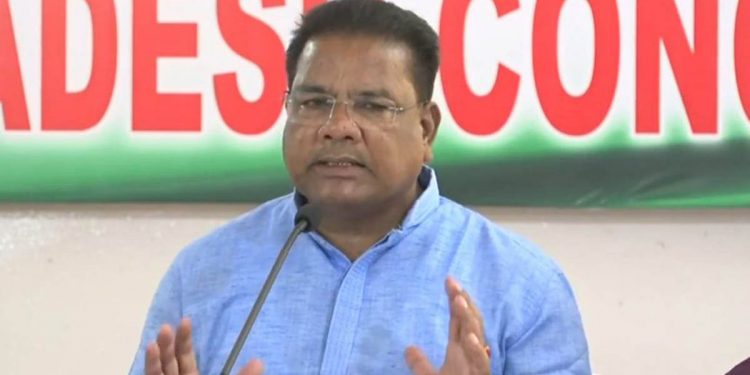 Bora was referring to a recent draft cabinet note of the ministry of commerce and industry seeking inter-ministerial views on a proposal to allow up to 100 per cent foreign direct investment under automatic route in oil and natural gas public sector undertakings.

“The Congress party wants the central government to not give approval to the cabinet note for the 100 per cent FDI in oil PSU’s,” Bora said.

Presently only 49 per cent FDI is permitted through automatic route in public sector oil and natural gas companies without any dilution of domestic equity in the existing PSUs.

“Now a new clause has been proposed that would allow 100 per cent FDI in PSU’s where an ‘in-principle’ approval for disinvestment of a PSU has been granted by the Centre,” he said.

“The central government is already privatizing BPCL and selling its entire 52.98 per cent stake in the company. Expression of Interest has already been floated by giant oil conglomerates like Adani Group’s Vedanta along with two other bidders,” the APCC president further said.

Under such circumstances the day is not far when PSU’s in Assam like Oil India Limited and Oil and Natural Gas Corporation Limited will not face the disinvestment threat.

“How can a party like BJP that claims to be nationalistic connive to sell India’s assets to foreign companies. Can such acts not be termed as anti-national?” Bora questioned.

The Congress is of the view that by bringing about 100 per cent FDI in oil PSU’s the Modi government is lying prostrate at the feet of giant corporates in India and abroad.

The resources that were built with the intention of creating wealth for the people of India are now being sold one after another and the Congress will fight tooth and nail against it.