Gaurav Gogoi said that Assam CM should focus on fulfilling the promises made by BJP ahead of the Assembly Elections. 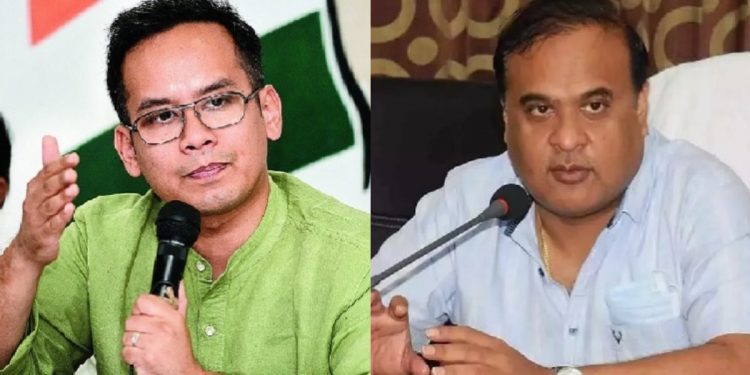 Gaurav Gogoi, launching a sharp attack on CM Himanta Biswa Sarma said that the latter must focus on the works in his hand, rather than breaking other parties.

Gogoi said: “CM Himanta Biswa Sarma must focus on his work instead of trying to break other parties.”

“He (Himanta Biswa Sarma) instead of advising the opposition should look into what his own ministers are doing,” MP Gaurav Gogoi added.

Congress leader Gaurav Gogoi said that the Assam Chief Minister should focus on fulfilling the promises made by the BJP ahead of the Assembly Elections in the State.

“Strengthening the party by reaching out to opposition MLAs is not the job of a Chief Minister. Instead, Himanta Biswa Sarma should focus on fulfilling the promises made by his party ahead of the Assembly Elections,” Gogoi said.

He added: “I would be much happy to see if the CM takes any steps to revive the two defunct paper mills in Jagiroad and Cachar.”