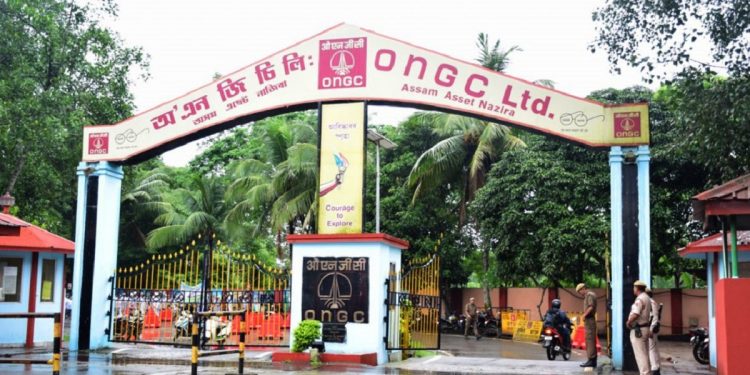 Assam Chief Minister Himanta Biswa Sarma has advocated for transfer of assets of the ONGC (Oil and Natura Gases) in the Northeast to OIL (Oil India Limited).

Earlier, the Union Petroleum Ministry had directed the ONGC to sell its stakes in oil fields and hive off drilling to a different firm, in a bid to increase production.

CM Himanta Biswa Sarma, in his letter, stated that there should be “no issues in transfer of assets by transferring the nomination from ONGC to OIL”.

“Government of India may kindly consider transfer of all the acreages of ONGC in the North Eastern Region to OIL,” said Assam Himanta Biswa Sarma in his letter to PM Narendra Modi.

“OIL is born in Assam and has been operating there over several decades. The interaction of Oil India with the local populace is commendable. It has been felt that the operations in the entire North Eastern Region may be carried out by one major operator, preferably OIL,” CM Sarma added in his letter to the PM.