Assam: Citizens can apply at 3 WhatsApp numbers for travel pass in Kamrup Metro 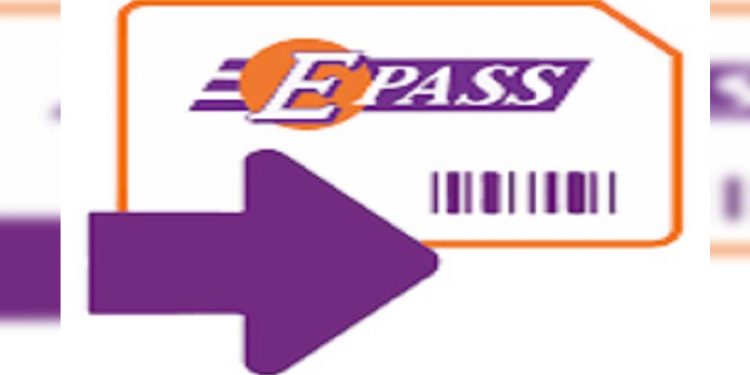 Amid lockdown, the people, who want to apply for inter-district travel passes for movement in Kamrup Metro district, can contact the district administration at three WhatsApp numbers.

According to an order, issued on Wednesday by the additional deputy commissioner of Kamrup Metro district, the e-passes will be made available on three days, from April 25 to April 27.

“The applicant should upload all authentic information & documents via WhatsApp to the designated numbers and after examination, the reply will be reverted back for apply through the following website for issue of the e-pass,” the order added.

Earlier, the Assam government decided to allow inter-district movement of people for 3 days with an aim to provide some relief to the people stranded in various parts of the state.

Announcing this, Assam health minister Himanta Biswa Sarma on Wednesday said:  “We have decided to allow inter-district movement for three days from April 25 to April 27 so that people stranded in different parts of the state can commute back to their native places.”

He also said: “People with their own vehicles, if stranded in some other part of the state, will be allowed to commute after they acquire proper permission from the respective deputy commissioners.”