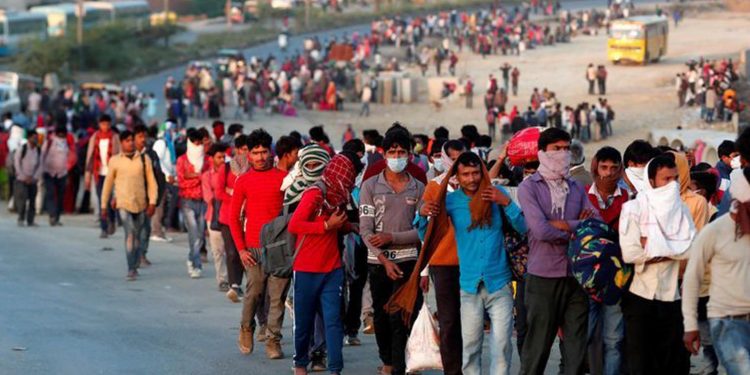 With the aim to provide some relief to the people stranded in various parts of the state, the Assam government has decided to open a 3-day window inter-district movement.

“We have decided inter-district movement for three days from April 25 to April 27 so that people stranded in different parts of the state can commute back to their native places,” said state finance minister Himanta Biswa Sarma on Wednesday.

“People with their own vehicles, if are stranded in some other part of the state, will be allowed to commute after they acquire proper permission from the respective Deputy Commissioners,” Sarma added.

He also informed that patients will be issued passes so that they can visit hospitals for their regular check-ups.

“However, if a person is found to move around without the patient on board, we will take strict action against such vehicles,” Sarma further added.

“Any patient who doesn’t have a personal vehicle may contact 104 for ambulance service,” he further said.

“We all also allow migrant workers and students to commute in these three days,” Sarma further said.

he also informed that for those people without a personal vehicle, the government will start plying ASTC buses on designated routes.

“Every traveller travelling by buses will have to go through medical test immediately after reaching home and they will have to be in mandatory 14-day quarantine,” Sarma added.