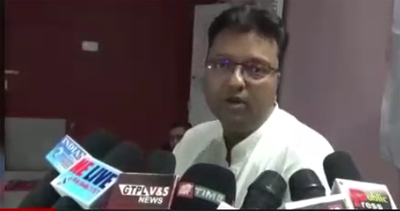 As per the release, the idea behind this award is to encourage and inspire the bright students of the Hojai District who seldom get due recognition as it is felt that all the limelight is bestowed upon state level toppers which is natural and genuine.

It is to be mentioned that Om Prakash  Pramila Devi Memorial Charitable Trust since the last two years is providing financial aid ( scholarship) of Rs 10,000 each for pursuing two year Higher Secondary Course to the needy and talented students within Lanka Area.

This year along with the scholarship these awards will be presented in a public function at Lanka.