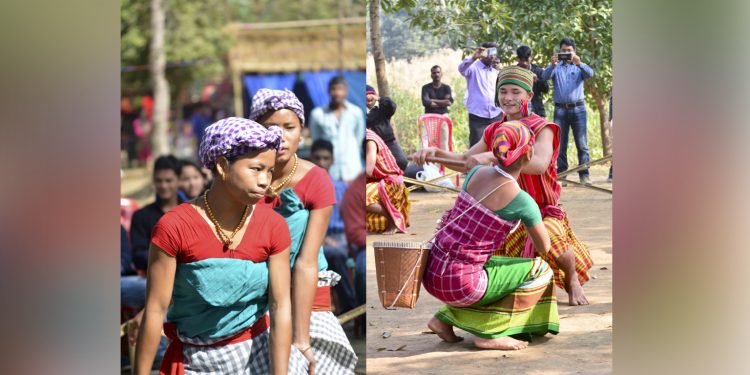 In the wake of the ongoing protests against CAA in Northeast, organisers have decided to cancel the 10th Chandubi Festival, which was scheduled from January 1 to January 5, 2020.

The yearly festival is celebrated near Chandubi Lake, around 64 kilometres south of Guwahati in Kamrup (South) district of Assam.

Informing about the cancellation of the 10th edition, the organisers said, “This is a testing time for Assam and we stand in solidarity with the people protesting against Citizenship (Amendment) Act (CAA).”

“In such a situation it won’t be right to go ahead with the festival. So we have decided to cancel it for 2020. However, from 2021 the festival will be held on its scheduled date,” they added.

The festival was first organised in 2010 as an awareness programme to aware the people about the rich biodiversity of the Chandubi Lake which was formed out of the great Assam earthquake of 1897.

Apart from different species of migratory birds, the lake is also home to several endangered ornamented fish and other vegetation.

In 2017, attending the festival as the chief guest, CM Sonowal was handed over a draft scheme of Rs 20 crore for Chandubi development by local MLA Pranab Kalita.

Noted singer Zubeen Garg is also a regular visitor to the festival and the climax of his super-hit movie ‘Mission China‘ was also shot in Chandubi.