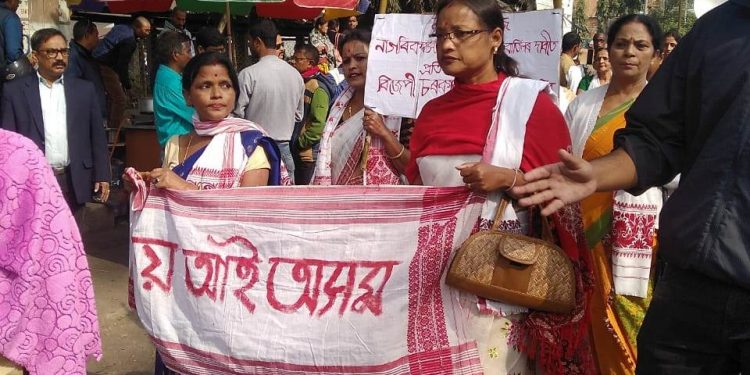 As protests against the Citizenship (Amendment) Act (CAA), 2019 continue across the country, the footfall of tourists has decreased in this festive winter season especially in the Northeast.

Due to the situation of unrest in the country, India has been deemed as an unsafe tourism destination at an international level.

However, the tourism industry of the Northeast has been particularly affected as tourists, who usually flock to the region during the advent of the winter season, were seen to be much less with the ongoing agitation against CAA.

The US and UK have recently issued advisories to their citizens with precautions while travelling in Northeast India, which is a marred by protests and ‘incidents of violence’.

Moreover, many domestic tourists are also now looking for options to travel to overseas destinations with the advent of Christmas and New Year.

Stakeholders of the tourism industry is skeptical that the ongoing protests against CAA would hit the industry badly as there had not been a significant rise in the number of visitors earlier this year.