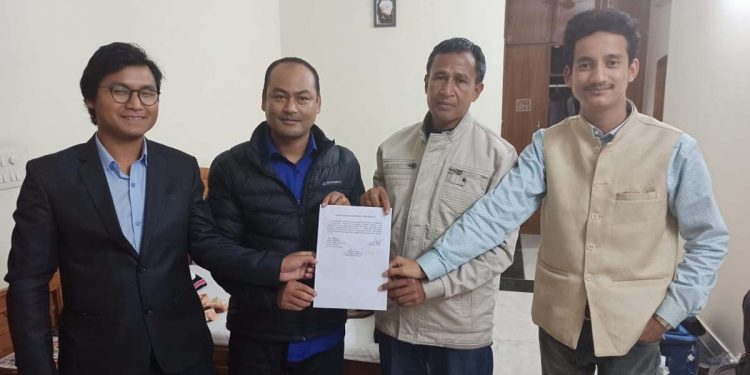 NDFB (S) will join the peace process within the next few days, Assam Tribune quoted home ministry sources as saying.

According to reports, the Central government has made it clear that the territorial integrity of Assam would not be touched.

The NDFB (P) and NDFB (R) are already in negotiation process and centre has organised several rounds of talks with the two factions.

The NDFB (S) on January 18 signed a tripartite a suspension of operations agreement with the central and Assam governments.

As per the truce, the NDFB faction led by B Saoraigwra will give up violence and join peace talks with the government.

Nearly 30 active members of NDFB, including its president Saoraigwra, on January 11 returned from Myanmar to join the peace process.

Later, two other top leaders of the outfit, G Bidai and Batha also expressed their desire to join the peace process and reached Kokrajhar.

All the leaders of the NDFB(S) were taken to Delhi on Thursday so that the formal talks can begin.

The NDFB(S) doves are keen that they should be treated as a separate entity and not clubbed with the other three factions of the NDFB, which are already talking with the Government, the newspaper reported.

The Centre has, therefore, decided to start talking with the leaders of the outfit separately.

The Centre is keen on having a “composite agreement” for solution of the Bodo political problems with involvement of all the stakeholders.